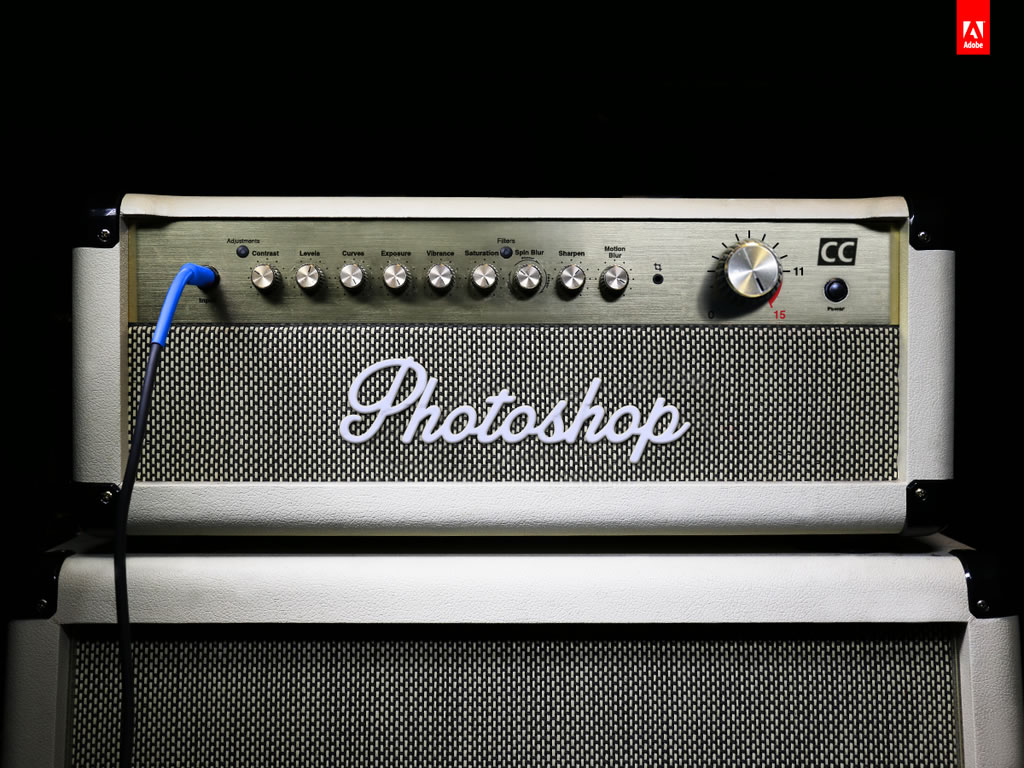 Adobe just announced their Creative Cloud update (called CC 2014), which includes lots of new features in all product lines, including Photoshop. Although people, myself included, will be very excited with the new gizmos, one thing was left behind in the announcement (or at least was barely touched): ALL Photoshop plugins for CS5, CS6 and CC will NOT be compatible with the new product.

Adobe decided to remove all Flash integration (plugin panels were written in ActionScript) in exchange of new HTML/CSS/Javascript made ones. This means that vendors like Kwiksher will be required to write different versions of their products for each product. This is not a simple/easy task for a plugin like Kwik, specially if you add to the equation the fact that the documentation on how to do that is not ready yet by Adobe.

I spent several days in the past months trying to migrate Kutt, a much simpler interface, to the new system without success. Like me, several other developers have complained about the change and mostly about the lack of documentation. Adobe is aware of that but they decided to make the big move knowing their challenges.

Saying that, neither Kwik or Kutt are compatible with Photoshop CC 2014. For now, there is no plans to an update to CC 2014 until Adobe is able to provide a final development kit and documentation with examples on how to do the migration the proper way.

I will keep you posted on every progress I make with the migration, hopefully, in a near future. Meanwhile, keep doing the great work with Kwik!