Our friend Yamamoto san shares the news from the Casual game and Digital Interactive book contest, that was held in Tokyo, 23rd September, 2013 organized by ContentsOne Inc and Multimedia School Wave. Below, his words on the event and the winners.

The sponsors are mainly Japanese companies such as Biglobe(NEC), IDC Frontier, Appiaries, SmartCanvas, etc and the two companies in the USA that were Corona Labs and Kwiksher!  The official Tolemo contest site: http://www.contents-one.co.jp/tolemo_contest/

What interesting about the contest was that it did not make it separate the categories like casual games and digital interactive books. Games and Books were playing in the same section how much appealing to users.

It was a summer contest and there were about 100 titles gathered to win prizes like Macbook Air, iPad Mini, Intuos Touch medium and Corona SDK Pro license and Kwik Pro License.

The games and books were not only implemented with Corona SDK/Kwiksher but also some other powerful tools like Cocoso2D or Game Salad. Because of casual game and book contest, real 3D games were hardly seen in the entries nor major game companies were not participating. It was the contest for indie and amateur developers.

There were a lot of casual games made by cocos2d-x because small and major game companies in Japan preferred cocos2d-x for native integrity and open source policy. A few developer used Corona SDK.

Kwik gave a good opportunity for amateur developers to participate the contest, who just started to learn how to make smart phone apps a few months ago. It was worthy to notice that the 2nd winner of the contest just made the book in one week with Kwik and he did not know about the plugin before at all. He was a designer and his drawings were very good in the book. The 4th and 6th winners were very amateur who did not know anything about app development till getting hands on Kwik.

Kwik empowered them and they were competitive to the professional indie game developers. Here is the Result of the contest. You may see my Facebook album. 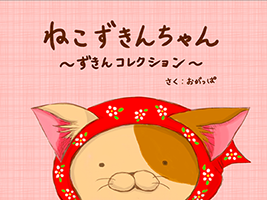 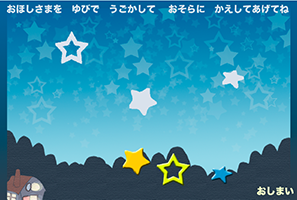 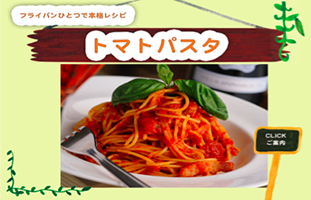 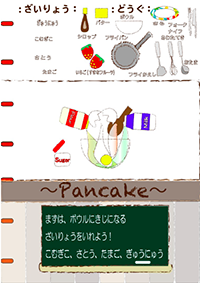 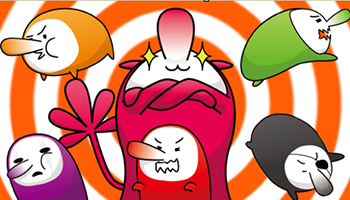 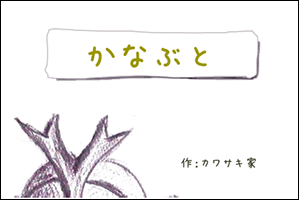 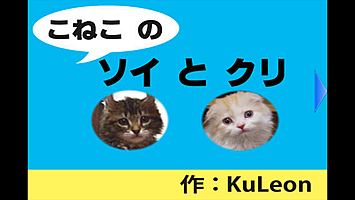 Yamamoto, thanks a lot for the update and congratulations to all winners!