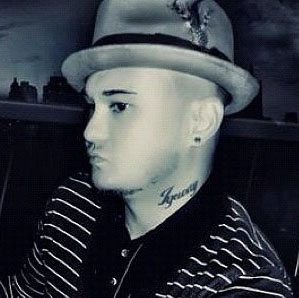 I would like to introduce Jason Acebron, author of StoneVsCaveman, an addictive game, entirely made with Kwik and already showcased here.

Kwiksher’s questions are in bold, to facilitate the reading. Feel free to send more questions to Jason via comments below. I am sure he will appreciate. Enjoy!

Tell us a little bit about you. Where are you based, for how long are you creating games – in sum, what is your “story”?

I am based in California. Creating games has always been on my mind. Just never had the time to learn the development side of it. Ever since Kwik was born and stated no developer knowledge was needed. Well that saying alone just won me. This game StoneVsCaveman was actually an idea my 5 year old son had. I just made it come to life. This is his legacy, his story.

I did not know about this being your son’s idea! This is cool! How did you enter the game app market?

Kwik was originally intended for storybooks. Well I just wanted to show the world that Alex creation can be universal. And I believe I did a good job of doing just that. I entered the game market because of Kwik.

Thanks for your kind words. When and how did you find Kwik?

I have been working with it since version 2. I discovered it in Corona’s website under third party vendors.

Can you share some words on your experience with Kwik/Kwiksher?
Being a graphic artist I design in Photoshop. Kwik is a Photoshop plugin. We marry just well together. Kwik is powerful. Its also has no limits. There is a way around anything. Ask questions via forums.

Your app “StoneVsCaveman” was very well received by the public (reviews and downloads). Any tips on how to get this attention?
Gameplay is very important. I wanted to create something that was easy to learn. Hard to master. Once Alex helped me figure out how to do the scoring, the rest was history. 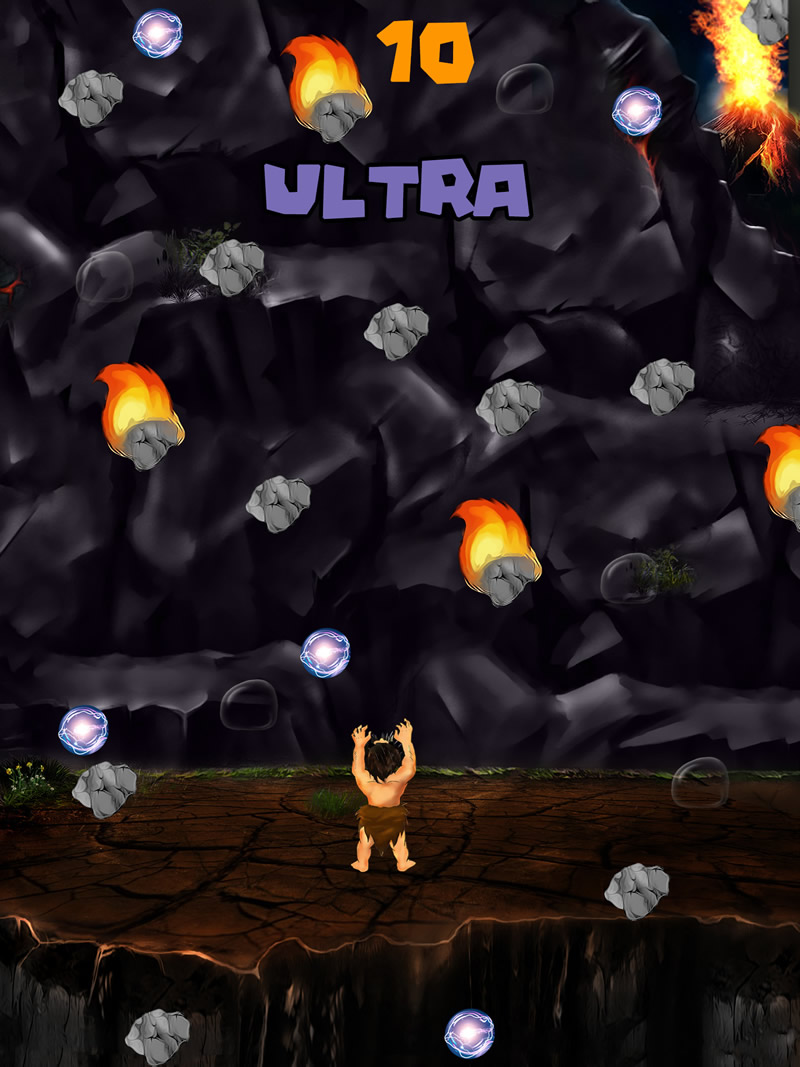 Can you share some numbers with Kwiksher readers?
It has been 3 weeks since StoneVsCaveman has launched. It has over 1,300 downloads and 25,000 ad impression game plays. It was ranked top 100 in 4 countries within this time period and its currently fluctuating at number 500 in the States. My goal is to be number 1.

Everything was made from my 5 year old sons idea. He was my boss. It started from sketches on paper to final renderings in Photoshop. The rest was Kwik generated.

Build your user base first. Include your users in every step of your creation. Share them your sketches and ideas. Make them feel as they were part of creating the game with you.

I promote everyday via social media. I plan to learn video editing so I can create some commercials for this game.

At the moment my focus is StoneVsCaveman. I plan to release new hurt stones and a bonus level.

Don’t ever give up. Don’t let money be your motivation. Fall in love with the process of creating your app. Do just that, and the money will come after.